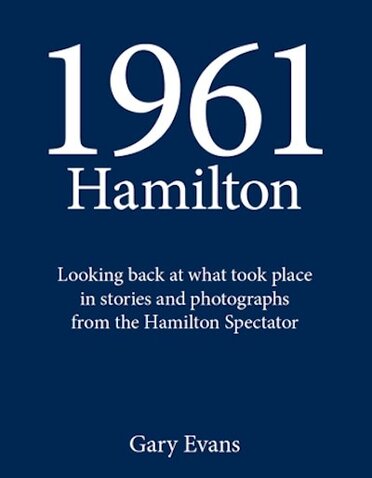 It was a busy year, full of riveting new stories, and as has been the case since 1846, the Hamilton Spectator's team of reporters - and years later photographers - were there to capture the year in stories and in photographs, all of which makes 1961 Hamilton such a fascinating snapshot in time.
Retail: $19.95  Online: $12.97
PICK UP burlington