- What happened when in Hamilton - 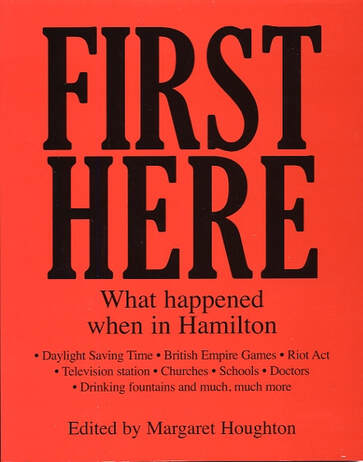 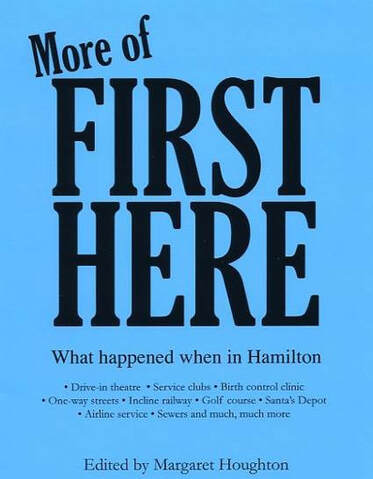 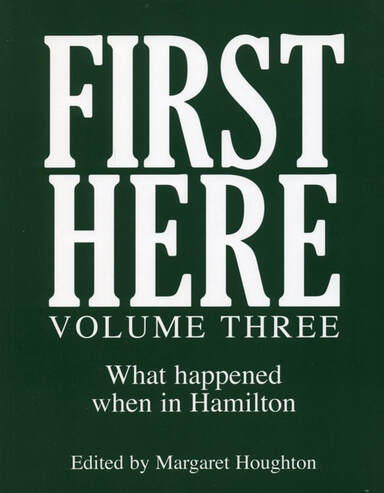 These and many other firsts are just a few of the fascinating stories readers will find in First Here Volume Three, stories which play an important part in Hamilton’s history.