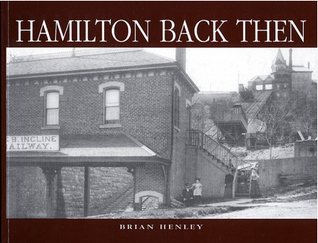 Hamilton Back Then  by Brian Henley