GET ALL 3 BURLINGTON BOOKS FOR ONLY $40
pick up Burlington 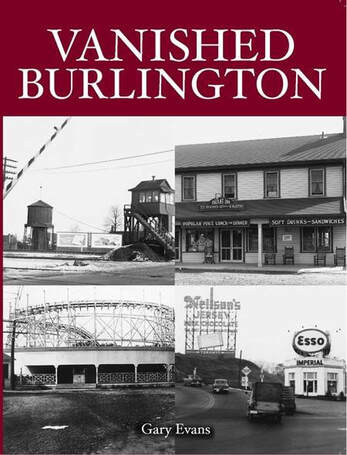 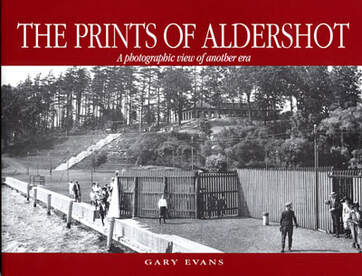