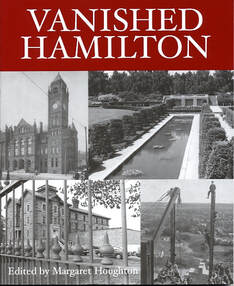 Vanished Hamilton takes us on a tour through Hamilton's past, both recent and long ago, to give us a unique perspective on the history of the city we all call home. 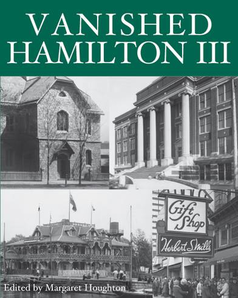 As in the previous two volumes, readers will find memories of the past coming alive as they re-live Hamilton of another era. 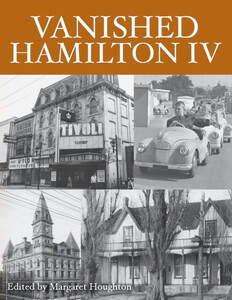 As we remember these vanished landmarks, memories of the past will come alive for readers as they re-live the Hamilton of by-gone days.