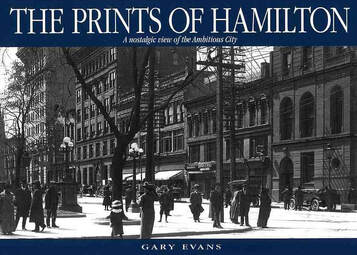 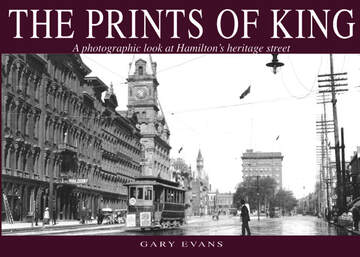 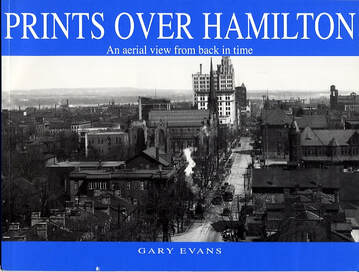 PRINTS OVER HAMILTON
by Gary Evans

Prints Over Hamilton is filled with nostalgia, a book that offers readers a chance to explore the city from a most different perspective. 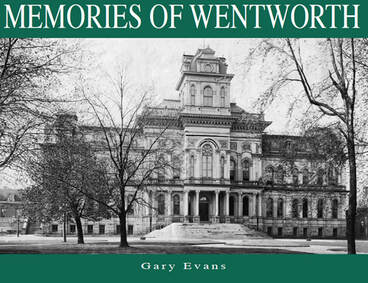