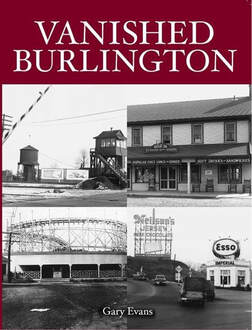 Readers will find stories about the Brant Inn, an old amusement park, the Neilson's sign, Burlington's fall fair, and long ago schools and churches. Memories will flood back with other stories about the Willowbank, the Tien Kue, even Trefoil Lodge, all included in Vanished Burlington, all offering a nostalgic look back in time.
$21.95
PICK UP - BURLINGTON 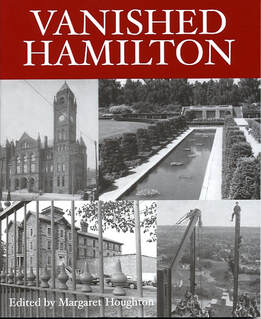 Vanished Hamilton takes us on a tour through Hamilton's past, both recent and long ago, to give us a unique perspective on the history of the city we all call home.
$21.95
PICK UP - BURLINGTON 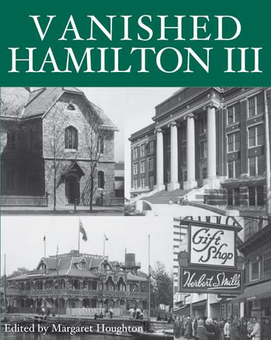 As in the previous two volumes, readers will find memories of the past coming alive as they re-live Hamilton of another era.
$21.95
PICK UP - BURLINGTON 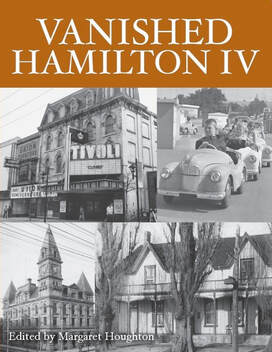 As we remember these vanished landmarks, memories of the past will come alive for readers as they re-live the Hamilton of by-gone days.
$21.95
PICK UP - BURLINGTON