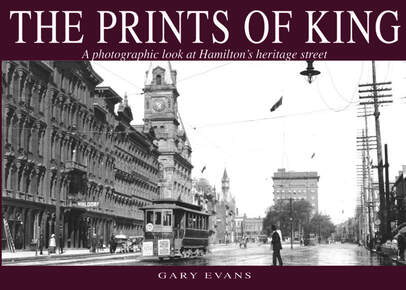 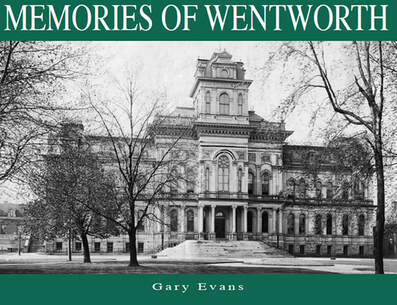 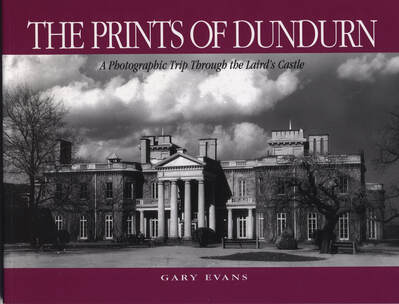 THE PRINTS OF DUNDURN BY GARY EVANS
(collector copy)

The Prints of Dundurn provides a unique visual image of this historic building in a series of photographs dating back many decades. There are century-old photos of the exterior, fascinating photographs from the roof, scenes showing the Dovecote and Cockpit, Battery Lodge and many interior shots.

​This book compiles a rare collection of old photographs which will add to the mystique of this old castle. 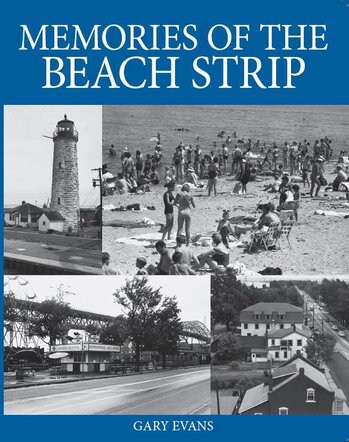