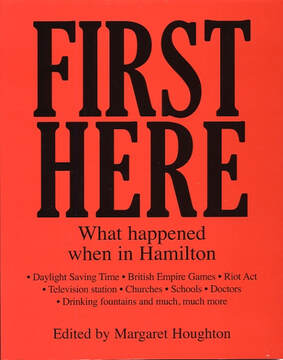 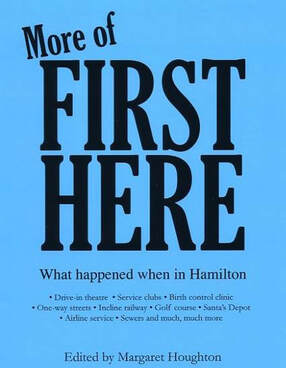 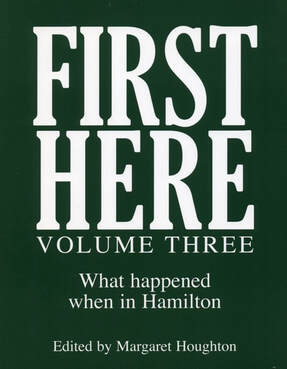 These and many other firsts are just a few of the fascinating stories readers will find in First Here Volume Three, stories which play an important part in Hamilton’s history.
Retail: $22.95 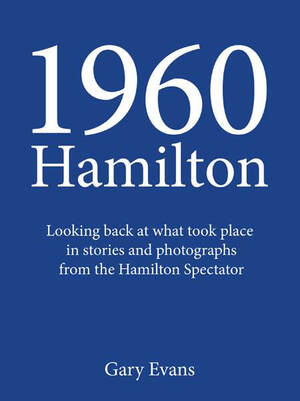 Hamilton in 1960 was a city in transition, and as has been the case since 1846, the Hamilton Spectator’s team of reporters and photographers were there to capture the year in stories and in photographs, all of which makes 1960 Hamilton such a fascinating snapshot in time.
​
Retail: $19.95 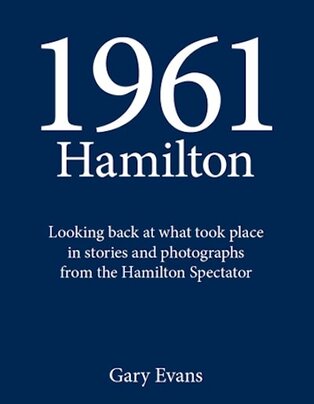 It was a busy year, full of riveting new stories, and as has been the case since 1846, the Hamilton Spectator's team of reporters - and years later photographers - were there to capture the year in stories and in photographs, all of which makes 1961 Hamilton such a fascinating snapshot in time.