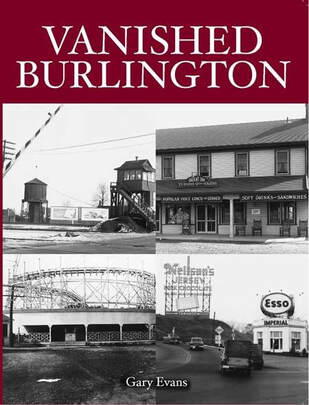 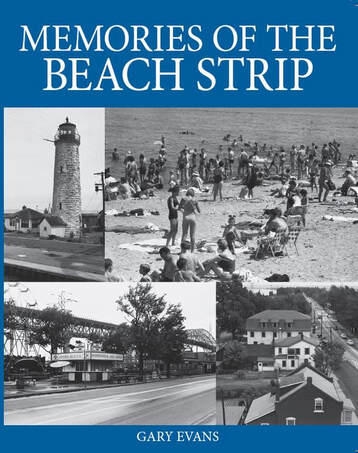 MEMORIES OF THE BEACH STRIP
by Gary Evans 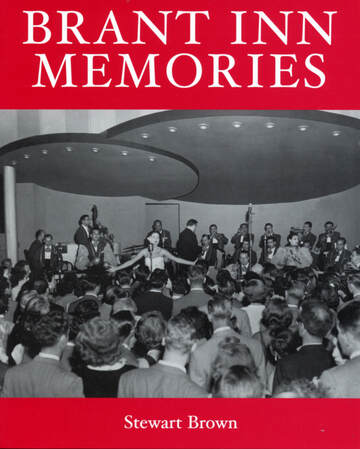 In the 1930s, the little town of Burlington, Ontario, was noted, primarily in the farming community, as a market gardening area. During this period in time, Canada was in the midst of a world-wide depression. It was an unlikely place and an unlikely time for anyone to consider starting a business, particularly a venture into show business.

An impresario named John Murray Anderson saw the potential and turned a site on the shore of Lake Ontario into a nightclub that grew to be internationally renowned. The history of the Brant Inn was recognized within the Burlington Historical Society as a great story that should be fully told and preserved.