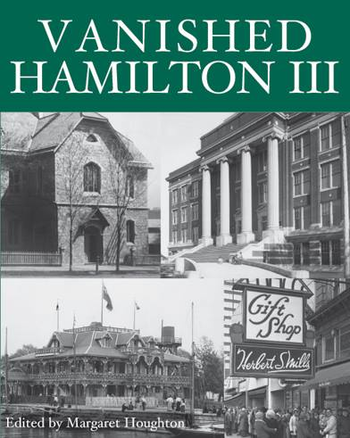 As in the previous two volumes, readers will find memories of the past coming alive as they re-live Hamilton of another era.
$21.95
Add to Cart to have it Shipped or choose Pick Up
curbside pick up